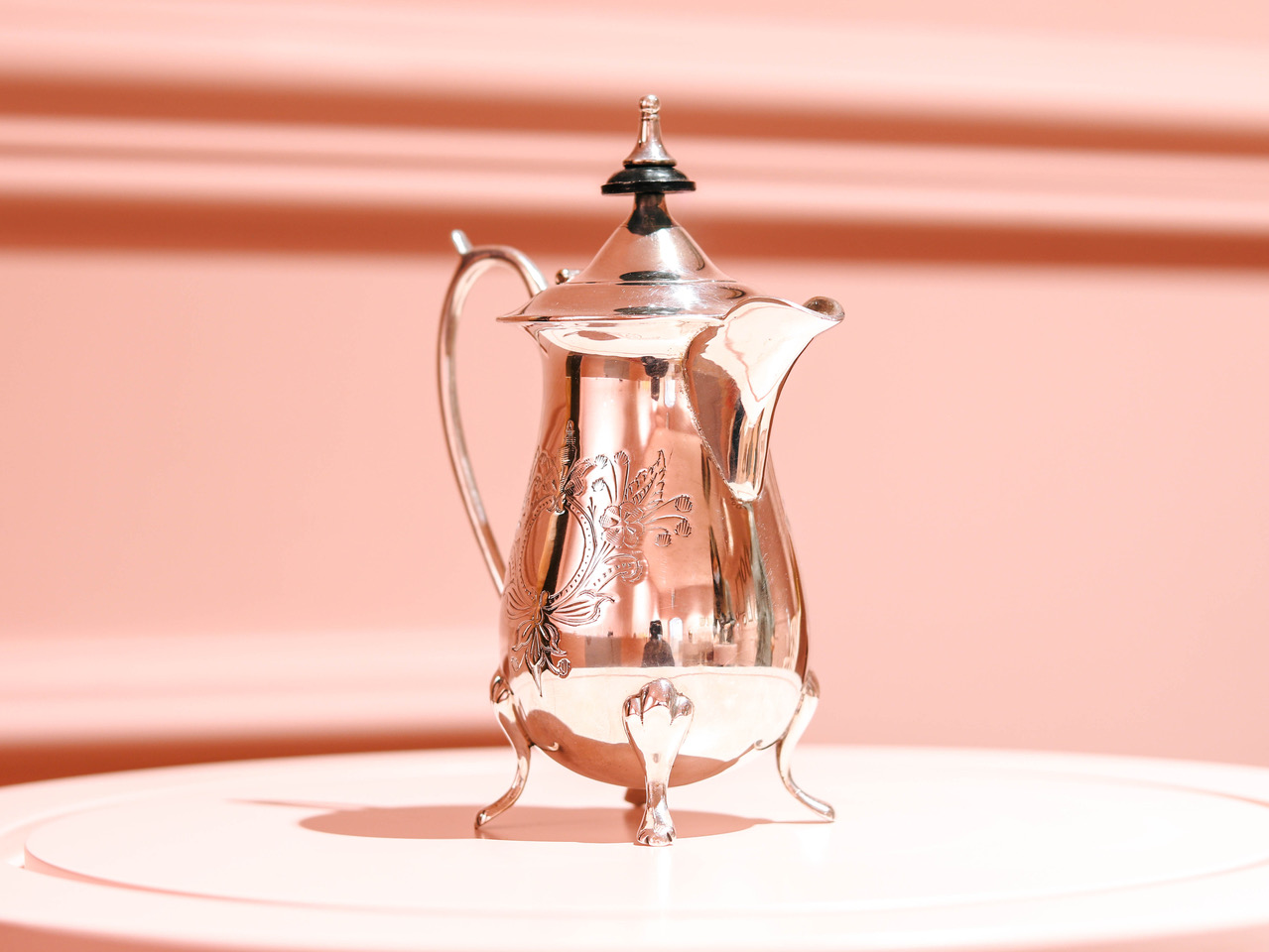 Have you ever wondered what the definition of an overworked man was in the 17th century? How many legal acts did one king sign per day? How many reputable judges and lawyers have had lawsuits each day? Or how many experienced doctors have had daily surgeries?

If you have visited the Chocolate Museum Zagreb, you know that the above-mentioned elite (in Europe) enjoyed chocolate. However, did they really have enough free time to appreciate it undisturbed?
The answers to these questions lie in Antonio Colmener’s treatise on 17th-century chocolate. All of these mentioned had their hands full every day, and often their indulgence in hot chocolate would be reduced to a few minutes a day. But to meet their fast daily anti-stress dose of chocolate, they had to prepare cocoa paste sticks in advance.

The following ingredients were needed to make them:

Once obtained, they would prepare the sticks as follows:
All ingredients had to be dried first. Then grind the ingredients one by one, on the metate: first cinnamon, red pepper, and anise, and finally the cocoa beans. All the ground ingredients would be put in one bowl, stirred with a large spoon, and the bowl would be placed on the heated metate. The mixture would be stirred gently, taking care not to burn. When a uniform almost liquid mass was obtained, they would take a part of the paste with a spoon, put it on paper, roll the paper so that the paste would fall out in the form of sticks. The sticks would then be stored well in a cool, dark place until use.

Once the sticks were prepared, the chocolate could be quickly enjoyed at any time. All they needed to do was heat some water. After that, they would take a pre-prepared stick of cocoa paste with spices, crush it and put it in a smaller bowl. They would add sugar and heated water. They would mix everything with a molinet, and drink it with foam during short breaks.
And since you are certainly too busy to take advantage of the free Sunday, roll up your sleeves and head to the kitchen to make chocolate sticks. You will thank us later.

The ancient peoples of Mesoamerica enriched their opulent tlatollotl (history) with numerous mythical stories, often related to cocoa. Cocoa was considered the favorite food of...

END_OF_DOCUMENT_TOKEN_TO_BE_REPLACED

Tlatoani Montezuma II. (1593-1520), also called Xocoyotzin (Revered Younger), was one of the greatest rulers of the Aztec Empire. This extremely controversial figure convinced...

END_OF_DOCUMENT_TOKEN_TO_BE_REPLACED

This website uses cookies to improve your experience while you navigate through the website. Out of these, the cookies that are categorized as necessary are stored on your browser as they are essential for the working of basic functionalities of the website. We also use third-party cookies that help us analyze and understand how you use this website. These cookies will be stored in your browser only with your consent. You also have the option to opt-out of these cookies. But opting out of some of these cookies may affect your browsing experience.
Necessary Always Enabled
Necessary cookies are absolutely essential for the website to function properly. These cookies ensure basic functionalities and security features of the website, anonymously.
Analytics
Analytical cookies are used to understand how visitors interact with the website. These cookies help provide information on metrics the number of visitors, bounce rate, traffic source, etc.
Advertisement
Advertisement cookies are used to provide visitors with relevant ads and marketing campaigns. These cookies track visitors across websites and collect information to provide customized ads.
Functional
Functional cookies help to perform certain functionalities like sharing the content of the website on social media platforms, collect feedbacks, and other third-party features.
SAVE & ACCEPT