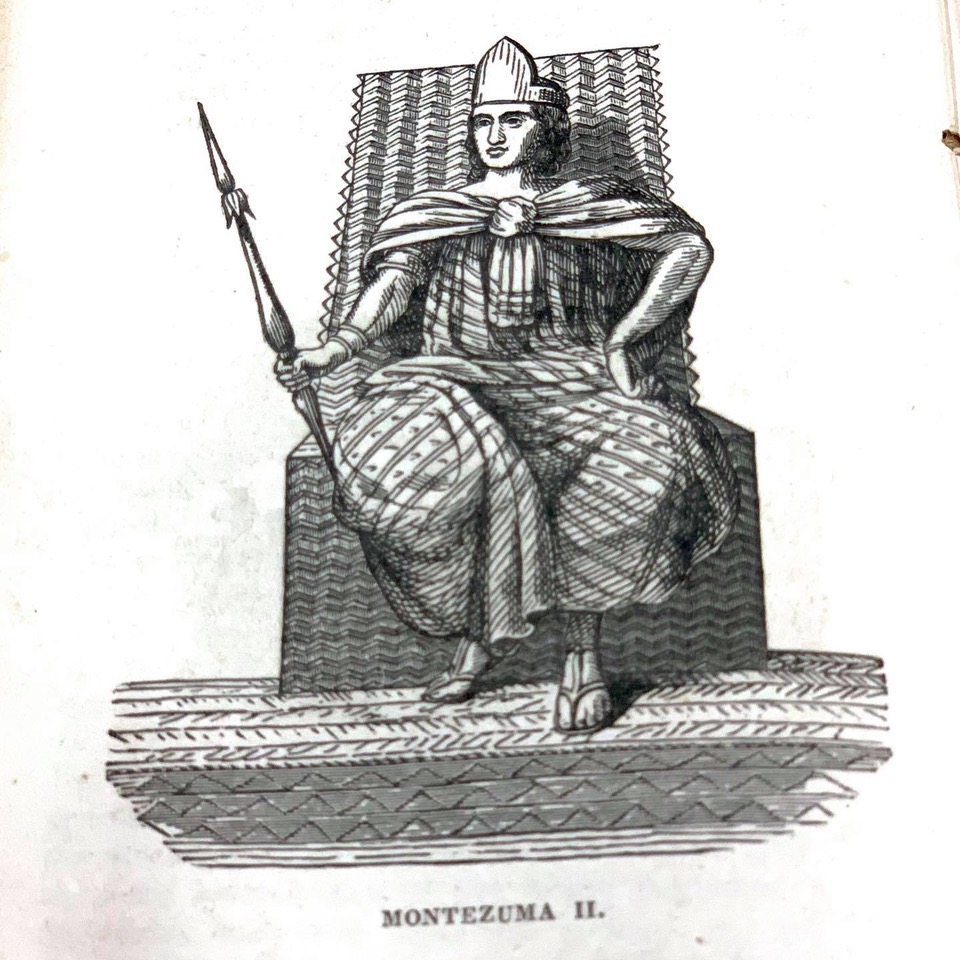 Tlatoani Montezuma II. (1593-1520), also called Xocoyotzin (Revered Younger), was one of the greatest rulers of the Aztec Empire. This extremely controversial figure convinced his subjects of his divine origin. In other words, he portrayed himself as the earthly messenger of the god Quetzalcoatl, whose return the Aztecs eagerly awaited. Montezuma wore a feathered ceremonial crown named Quetzalapanecayotl, which contained 400 feathers of the sacred quetzal bird, to further emphasize its divine roots.

Montezuma was a vain person, prone to bodily pleasures. According to tradition, he kept almost a billion cocoa beans in his coffers. Apart from being a means of payment, he also used these beans to prepare liquid chocolate, popularly called Montezuma’s ice cream. Montezuma himself is the inventor of this chocolate delicacy, which was most often found on his morning menu.
What was that xocoatl like?

When his hedonistic soul craved chocolate pleasure, he issued an order to prepare it. Then a specially trained detachment of royal sprinters would rush to the nearby volcanic heights for a dose of snow. At the same time, experienced chefs would prepare a thick paste of dried, roasted and ground (on a metate) cocoa beans, to which they would add chili peppers and pollen. This mixture would be poured over the delivered snow, mixed well, and served as a cold frothy chocolate drink. Montezuma enjoyed this dessert by drinking it from a golden goblet called copa.
According to one legend, Montezuma drank over 50 jugs of cold chocolate a day. He would throw the golden jugs into the lake after consumption. He then headed to a harem of 600 concubines, where he put into action a good portion of his daily schedule of duties.

It is this legend that is one of the fundamental beliefs about chocolate as a seductive drink. When chocolate finally arrived and conquered the demanding palates of European courtiers in the 16th and 17th centuries, the old Aztec belief in the aphrodisiac properties of chocolate persisted. 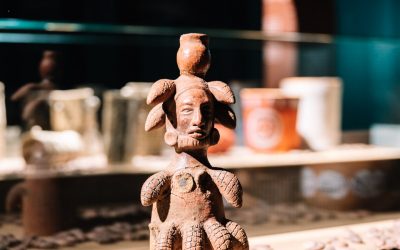 The ancient peoples of Mesoamerica enriched their opulent tlatollotl (history) with numerous mythical stories, often related to cocoa. Cocoa was considered the favorite food of...

END_OF_DOCUMENT_TOKEN_TO_BE_REPLACED 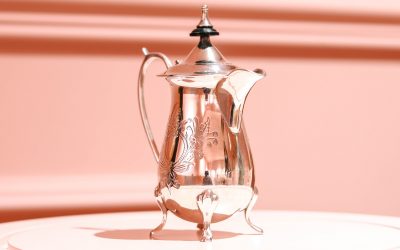 A universal recipe for 17th century liquid chocolate: Antonio Colmener's recommendation for the overworked Have you ever wondered what the definition of an overworked man was in...

END_OF_DOCUMENT_TOKEN_TO_BE_REPLACED

This website uses cookies to improve your experience while you navigate through the website. Out of these, the cookies that are categorized as necessary are stored on your browser as they are essential for the working of basic functionalities of the website. We also use third-party cookies that help us analyze and understand how you use this website. These cookies will be stored in your browser only with your consent. You also have the option to opt-out of these cookies. But opting out of some of these cookies may affect your browsing experience.
Necessary Always Enabled
Necessary cookies are absolutely essential for the website to function properly. These cookies ensure basic functionalities and security features of the website, anonymously.
Analytics
Analytical cookies are used to understand how visitors interact with the website. These cookies help provide information on metrics the number of visitors, bounce rate, traffic source, etc.
Advertisement
Advertisement cookies are used to provide visitors with relevant ads and marketing campaigns. These cookies track visitors across websites and collect information to provide customized ads.
Functional
Functional cookies help to perform certain functionalities like sharing the content of the website on social media platforms, collect feedbacks, and other third-party features.
SAVE & ACCEPT